Oberlin Golf Club would not be what we are today if it wasn't for our dedicated team! 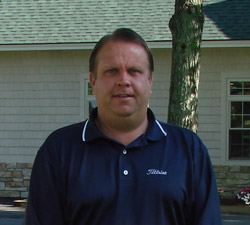 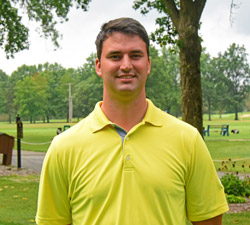 Alex is from Elyria, Ohio and graduated from Elyria High School. He has an associates degree from the Professional Golfers Career College in golf management. Alex currently is in Level 1 of the PGA Education program. His past work experiences include: Harbour Town Golf Links, Medina Country Club, and Ashland Country Club. 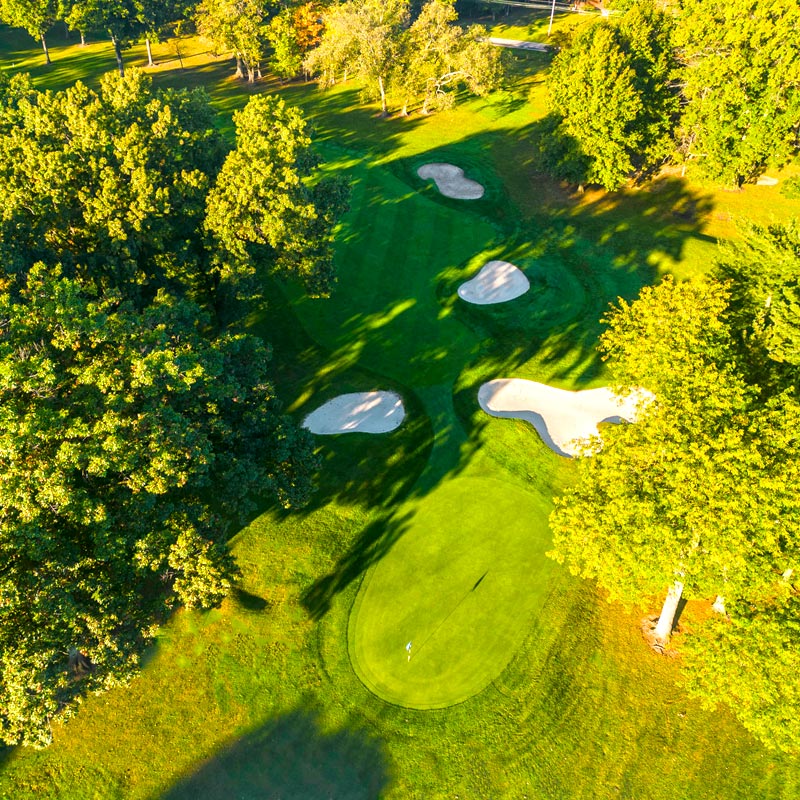